Through Darkness into Light 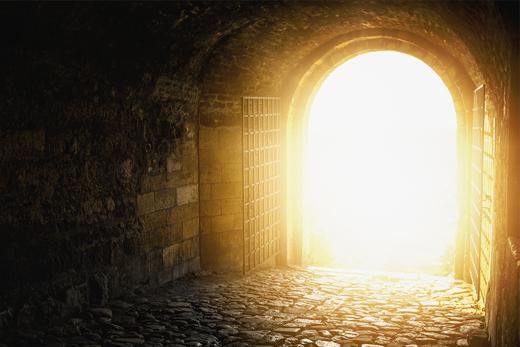 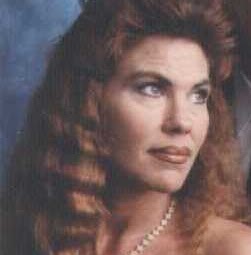 This website and this blog are here to focus on inspirational things and the glory of God’s grace. Although it may not sound like it at first, today’s discussion with Philis Santello is in keeping with that. Philis Santello works with women who have suffered rape, violence and domestic abuse. She understands the pain and heartbreak because she has lived it herself. Her journey to God’s grace was through torment and hell on earth. By sharing her story, she feels that it helps other women to cope and recover, and we can all see that by partnering with God and his plan for us, nothing is too dark to overcome.

Philis bravely tells the story of abuse that began in her early childhood. Her mother was a violent alcoholic who beat her on a regular basis and also verbally abused her. When Philis was 15, her mother was arrested for shooting and paralyzing her 23 month old-half sister. Philis went to live with her father. When he began to molest her, Philis went for help to her step-mother (who was only 7 years older than Philis). Her stepmother refused to believe her. When Philis got pregnant at age 17, her father kicked her out, and from that point on, she was on her own. The father of her child was a drug addict and physically abused her for two years, until Philis ran away.

She was determined to not let any of that ruin her or stand in the way of her goals. She finished school and started college—all on her own. But, she also married another broken man and had another child. While her friend’s 16 year-old daughter was staying with them, she walked in on her new husband in bed with her.

Philis found herself on her own again, working full time and trying to manage a career while she continued her college education. Just as she was starting to climb out of the darkness, she found herself confronted by a man in a ski-mask and a knife as she was getting into her car at night. He pushed her into her car, kidnapped, and raped her. He cut her throat and left her dumped in a ditch alongside a country road. Left for dead. She managed to flag a passing vehicle who stopped and took her to the hospital. Her assailant was a serial rapist, already accused of 13 kidnappings and rapes.

Instead of claiming defeat, the idea of volunteering gave Philis motivation. But, then her house burned to the ground, two days before Christmas with no insurance.

The nightmarish cycle continued for her. Tragedies and dramas paraded in her life. She married another alcoholic womanizer.

But she kept some faith in herself alive, and she stayed in school, managing to complete a master’s degree. But, it was putting trust in a higher power that really made a difference for Philis. “After years of suffering domestic abuse and violence in many levels from childhood to adulthood, I found one support system to be constant and effective, my faith in God and the support of friends who truly cared. So, to pay it forward, I volunteered in domestic violence shelters and rape crisis centers, trying to help others recover and move forward in life and careers.”

That flipped the horrendous narrative of her life on its head. She is now able to take her experiences as a teaching tool for others.

Looking back at her darkest moments, she realizes that there were plenty of very close brushes with death. But, she believes,

“God has a plan for all of us, and most definitely for me. In all my imperfections, he continues to bless me and keep me going.  All I can do is spread the kindness and support so that others will overcome and become better people from their life challenges. I talk to him all the time and not in such a spiritual way but in layman’s terms. I have yelled at him, scorned him, cried to him, and he still holds me tight and pushes me forward.”

To meet her now, you would never guess that this woman has come through all this. Instead of being bitter, she has worked hard at creating a love-filled amazing life. Her heart is so full of love and kindness that it is contagious! Philis is always positive and genuine. She loves people, and she loves life. Philis is powerful, strong and fueled by her strong faith. She found her true self, which is beautiful on the inside and out.

She shines brightly and refuels her spirit by helping others. As Philis herself says, “The blessings I receive from helping is priceless.  It is who I am, how I roll, and my heart is full.”

Philis has her own blog to help others and she truly makes the world a better place. Check her blog out here www.blog4girls.com